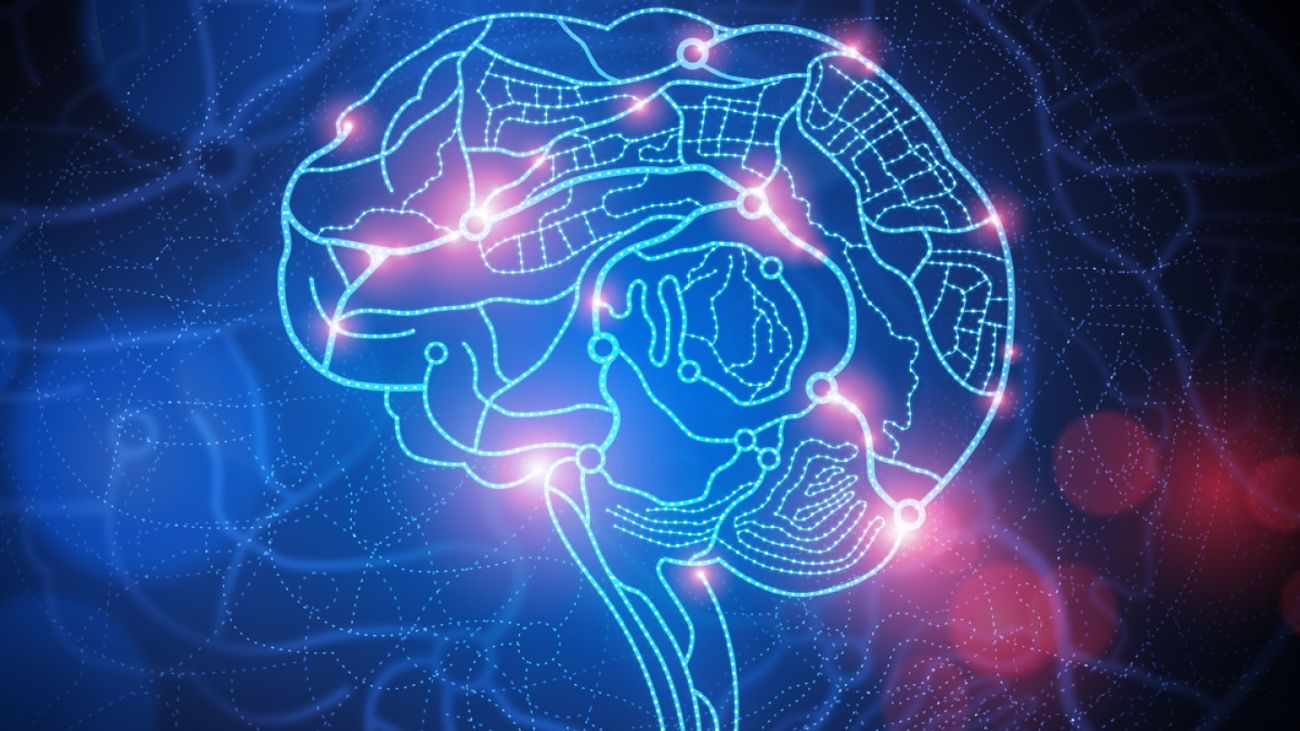 Pay attention to yourself. You have a reserve, which, if opened, will give you new colors, new music and new wonders in your life.

Do you want to be reborn and experience the wonder of life that small children experience? Sign up for the program “Neurophysiological Reprogramming of the Subconscious”.

The goals and objectives of this program are based on your requests. All possible requests can be grouped into the following categories:

“What do you need to feel happy?” And “What character trait or personality aspect prevents you from feeling happy?” – these are two basic questions I will ask you, and your answers will point me to what methods, techniques and techniques to apply in order to correct the problem areas in your psyche.

As a result of our work with you in a trance state, you will begin to see the bigger picture, and have a clearer understanding of the world around you.

The first 10 sessions will include enough time to analyze and discuss your view of the world. Some limiting beliefs that lead to certain life difficulties will be worked out. You will have a new perception and understanding of some life principles, and you will see your horizon of opportunities expand.

We are constantly improving our work, because we love what we do: improving the quality of your life, through our methods of hypnosis for your help.

Here is the story of the patient T. :

For 10 years I have experienced terrible depression. Fears and anxieties have created a lot of phobias. Sometimes scary thoughts of suicide haunted me. It seemed to me that the whole world was against me.

I’ll start everything in order. In 2006, at the age of 18, I had an accident. These terrible days in the hospital, endless pains, a lot of operations, cardiac arrest, clinical death, and after that a year of sleepless nights – all this locked me into the dungeon of my thoughts. In 2008, I gave birth to a daughter and decided that everything would pass. I plunged into motherhood and enjoyed this feeling. But over time, I realized that it did not pull me. I tried to switch, and this state was eating me from the inside. Fear took hold of me to such an extent that I could not leave the house. Panic attacks were added that caught me everywhere, in the car, on the street, at night in bed, in the theater, in a cafe. I began to visit psychologists and psychotherapists as I saw that my family was collapsing. My husband was suffering,and my daughter was suffering! I had no friends, only chatting with people when absolutely necessary. It was like walking on the street, as if on cotton feet, my head was spinning, my breathing was not even, hyperventilating, my heart felt like it was going to jump out of my chest, my pulse was all over my body.

Thoughts of death, dreams of death, frequent headaches began to haunt me. I was afraid to be alone, I would wake up in a panic at night, and run somewhere. Corvalol and Valerian were always in a prominent place, sal ammoniac in a bag. My doctors recommended taking antidepressants. I understood that if I started taking antidepressants, it would be my sentence. So I suffered 10 years.

In 2015, in a conversation with my only (at that time) acquaintance, I said that I did not want to live, I was tired of fear, I was tired of my thoughts, I wanted freedom. “If only I could take and reflash my head,” I thought. The next day, she called me and said about Medvin Yuri Alekseevich and his center. I, frankly, grabbed it as a lifeline.

Having gone through the entire program of subconscious reprogramming, I began to look at all situations in a completely different way. My panic attacks passed, I am now bravely alone, I have become active in sports, my fears have passed, my nervous system calmed down, my health improved, I began to look better, my eyes gleamed, confidence appeared! What previously seemed an unsolvable problem, now everything is completely solved!

Not only all the symptoms that used to torment me for years have gone, but my very personality has changed. If earlier, in order to maintain the visibility of the family, I was dissolved in my husband, often breaking through the feeling of my dignity, now I have gained inner strength and confidence in myself. I can easily defend my opinion, I can prove my rightness, I can defend my dignity, and demand the respect I deserve. My husband felt a change and changed his behavior towards me. He began to respect me and consult me. He began to see me as a person. The same changes happened to my parents and acquaintances. People began to want friendship with me. My life has completely changed. Only now I understand what it means to receive satisfaction from life.

Note that this client doesn’t talk very long about her past symptoms. They were present before and they are now gone. The most significant thing that happened in her life is a change in personal characteristics. She simply became a different person and, accordingly, the people around her began to treat her differently.

It is the change in personal characteristics that is the more significant result of this program than the relief from symptoms. It is the formation of other aspects of her personality that guarantees the improvement of the quality of life and gives a greater degree of satisfaction from living conditions. Reprogramming of subconscious structures makes it possible to become one you dreamed of even in secret from yourself: to be free to communicate, to be a person of dignity, to be a respected person and to be someone who is consulted and considered. Those old installations and programs that prevented you from becoming a person of your dreams lose their power. New installations and programs now help you show your strength and value. This is the key to the new person.

Changes in personal characteristics may be the most significant result of hypnotherapy, but initially the patient is not aware of the possibility of changes at this level. There is no belief that such a thing is possible, because it seems to him that it is with the present characteristics of his personality that he lives from birth, that is, that they are innate. He does not even think in terms of change. It is important for him (more importantly) to get rid of the symptoms that are clearly worsening his quality of life today. He does not even suspect that the problem really lies much deeper.

This program is good because, by working on specific symptoms and syndromes, the hypnotherapist can address the deeper processes of the autonomic nervous system and “re-record” that very old “song” on the vinyl record of the cortex, thus changing with a positive accompanying emotionality. This is the effect of reprogramming subconscious structures and thus creating new efferent reactions to external stimuli. A person becomes different, calmer and more efficient in his environment. We are talking about total change.

Here is the story of the patient O .:

Patient O. Came to our office with complaints of panic attacks, depression and acute shyness. That shyness bothered her most strongly. She did not remember herself shy in childhood, but she was sure that shyness was her main character trait. Working as a director of a large company, she understood that shyness severely limits her capabilities. When I asked her whether she wanted to change her shyness to courage and complete freedom of communication, she said that this did not consider possible, because shyness is part of her character, that is, an innate quality. Even after my explanation, she did not fully accept this possibility.

Here is her review.

Having panic attacks for more than 6 years and accompanying depression, I have been to many psychotherapists, psychiatrists and neurologists. In addition to pills, they could not offer me anything. Thank god that I had enough sense to not start a course of antidepressants. I suffered, but continued to endure all these symptoms. My family and work really suffered.

And so I miraculously found the Yuri Medvin Center. After a two-hour consultation, he prescribed a 30-day program for the neurophysiological reprogramming of the subconscious. I really noticed that I became much calmer, my sleep improved, I began to react less even to the unjust criticism of my boss, my depression went away, life became more colorful and I began to get up easier in the morning, full of vitality and energy.

But the most remarkable thing that I noticed was that my innate character trait – modesty – transformed into courage. If earlier it was difficult for me to speak at meetings, now it is not. Earlier it was difficult for me to approach my subordinates with criticism, now it is not difficult. If earlier I stood at the door of the president of the company, sometimes not daring to knock, now I can not knock, but just open the door and enter. There is no trace of shyness left. For me, this is a miracle more than the panic attacks and depression gone. I don’t remember about them anymore, but I remember very well that unfortunate I, who was standing at the closed door of the president of the company and who felt miserable and unworthy. This is no more. I am a courageous, energetic woman, demanding respect and having my own dignity. Until now, I can not imagine how Yuri Alekseevich could change the innate quality of character.