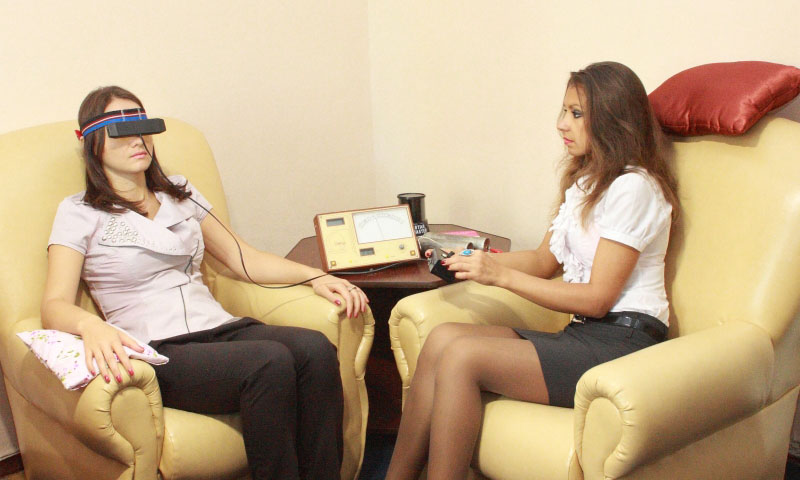 One of the areas of hypnology is hypnosis. We can talk about the combination of the efficiency of the information component of medicines with hypnotic suggestive effects.

Any bioactive or medical drug can consist of four components.

The first component is informational. It is based on the placebo effect. When we take a drug, we know from what we take it, what its approximate action is and who prescribed it. The information component primarily acts on certain centers of the brain. Since we know that it is the brain that controls all the physiological processes in the body, it is not difficult to guess that the greatest efficiency falls on the information component.

The emotional component is also significant. We take a pill already being in some kind of emotional state. It can be a state of fear, modulated by a negative expectation: “What if …”, “… and what if I do not accept, what consequences can there be?” It can also be “But I will take this pill and I will be better …” It could be: “The doctor said I need this pill. He knows, he knows better. ”It is known that if a patient takes a pill without thinking, then its usefulness is low.

Biochemical component is responsible for the supply of biologically active and chemical substances into the body. The substances in the tablet can be inhibitors, modulators and reparators. Some bioactive substances, such as polysaccharides, for example, act as cell preparators, restoring natural processes within the cells themselves, clearing them and passing substances useful to the cell through the cell membrane. It is the chemicals introduced into the body by the pill that are responsible for the side effects to a greater extent. The more chemicals in a tablet, the more serious side effects can be. You can still say about one component of some bioactive substances: it is a bioenergy component. For example, from http://merro.umi.ru/ we learn that you should pay attention to the higher mushrooms that contain polysaccharides. Polysaccharides are known to have a three-dimensional structure. That is why they have the ability to restore not only the physical body, but also the energy of each organ and the whole organism. It is believed that polysaccharides protect people from harmful bio-energy effects and also from electromagnetic radiation. After a certain time, polysaccharides work on repair processes, which leads to inhibition of pathological processes and even to the rejuvenation of the body.

In the light of hypomedicine, we are interested in the information component. The questions that we asked and which are in our area of ​​interest are the study of the efficiency of the information that is entered as a suggestive influence during a trance state.

Is the effect of stability possible when certain results are achieved? We do not claim that hypno-medicine, even with positive answers to all the questions listed above, can replace the physical intake of medicines. Rather, we see a more supportive role and in some cases help in eliminating drug dependence, especially on psychotropic drugs, tranquilizers and other drugs prescribed for psychological disorders.

Hypno-medicine can also solve problems with psychological disorders, psychosomatics, or simply with excessive stress, depression, anger, irritation, or with conditions such as sleep disorder. It is recommended when the patient is already taking some medication on his own or as medication prescribed by a doctor.

However, this type of hypnotherapy works best with conditions that require medical treatment. Hypno-medicine, in some cases, can save you from addiction to medical chemicals, such as drugs for hypertension, statins, non-steroids and others, without which it seems impossible to be, but they harm the body through side effects.

How does hypnomedicine work?
Hypno Medicine works by (A) transferring the existing mechanism of an informational composite medical drug to an external form used in several different ways. (B) then the information component of the pill is transferred into the patient’s body through a specially processed material and energy form through a patented hypotechnology during the trance state. The patient holds this form in his hand during a hypnotherapy session. The depth of the trance state is controlled by the biofeedback device – E-Meter.