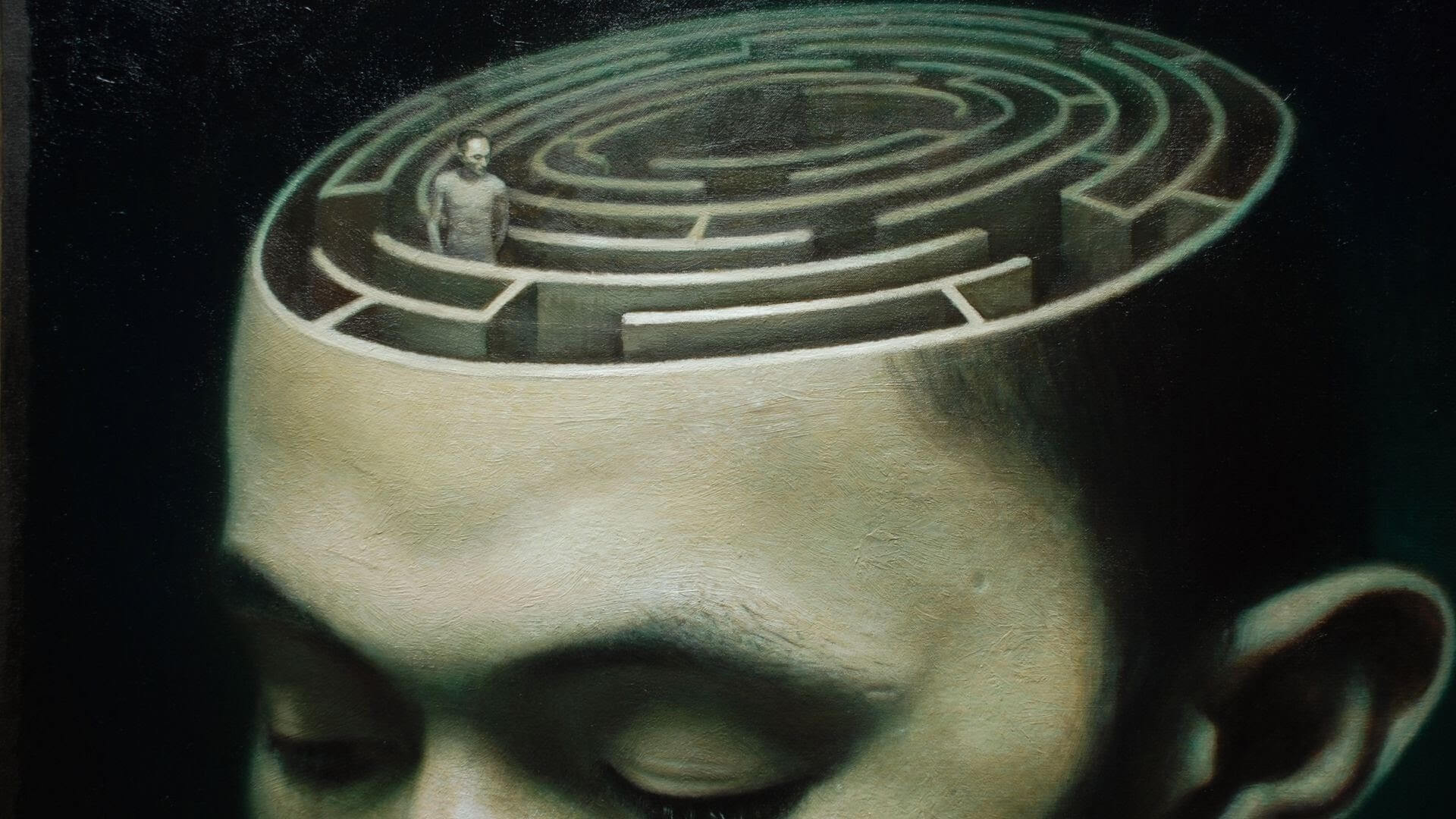 OCD or obsessive-compulsive disorder (obsessional neurosis) is often chronic. This disorder is characterized by obsessive thoughts, repetitive actions, rituals and routines. A typical example of OCD may manifest itself as excessive fears of infection from touching a person (handshakes, hugging), to handrails or handles in transport. These apprehensions make the person seek salvation in frequent hand washing (sometimes the number of times can go up to 50 per day), excessive disinfection of hands with special means and complete avoidance of any contact with surfaces that could touch other people. In some cases, OCD is manifested in the appearance of obsessive thoughts, quotations, fragments of songs, or compulsive obsessive actions. In this case, psychotherapists di

OCD is often accompanied by unjustified phobias, and people do absolutely everything to avoid a possible threat. Many therapists use the Yale-Brown scale to detect this disease.

A more detailed look through the standard classification can simplify the understanding of the appearance and development of obsessive states. For example, Snezhnevsky studied the development of the disease according to the peculiarities of passing, confirming that a single attack can last for a long time, up to a year in some cases, when in other cases attacks can be subjected to relapses with periods of completely normal state. Sometimes the disease runs continuously with increased symptoms.

People with this disorder are usually pretty hypochondriac, seemingly calm and stiff. Symptoms of this disease can manifest themselves as intrusive, obsessive thoughts, images or cravings that appear mainly as a stereotyped sequence. As a result, the patient unsuccessfully tries to resist this stereotyped sequence, more and more convincing of the impossibility of this. Phobias can spread to the fear of infection, the fear of harming others (or themselves), sexually preoccupied thoughts or images (even cruel ones), obsessive religious beliefs or intrusive moral-based statements. Fears can affect the breakdown of order, the loss of something or someone, can spread into the field of superstition (for example, phobia of evil eye or phobia of spells).

When the following symptoms appear with a certain duration, we can talk about developing of OCD: all the time repeating thoughts;  often repeated identical actions.

The use of hypnotherapy can remove emotional stress from the sequences that cause phobia and / or anxiety. New programs are created with the help of metaphorical spaces during the deep stage of immersion in the trance state (Esdale State). With repeated programming of vegetative processes, a calm, stable and habitual response of the sympathetic part of the autonomic nervous system to the stimulus that previously caused obsessive-compulsive reaction is developed.

More details about hypnotherapy and therapeutic hypnosis can be found here.